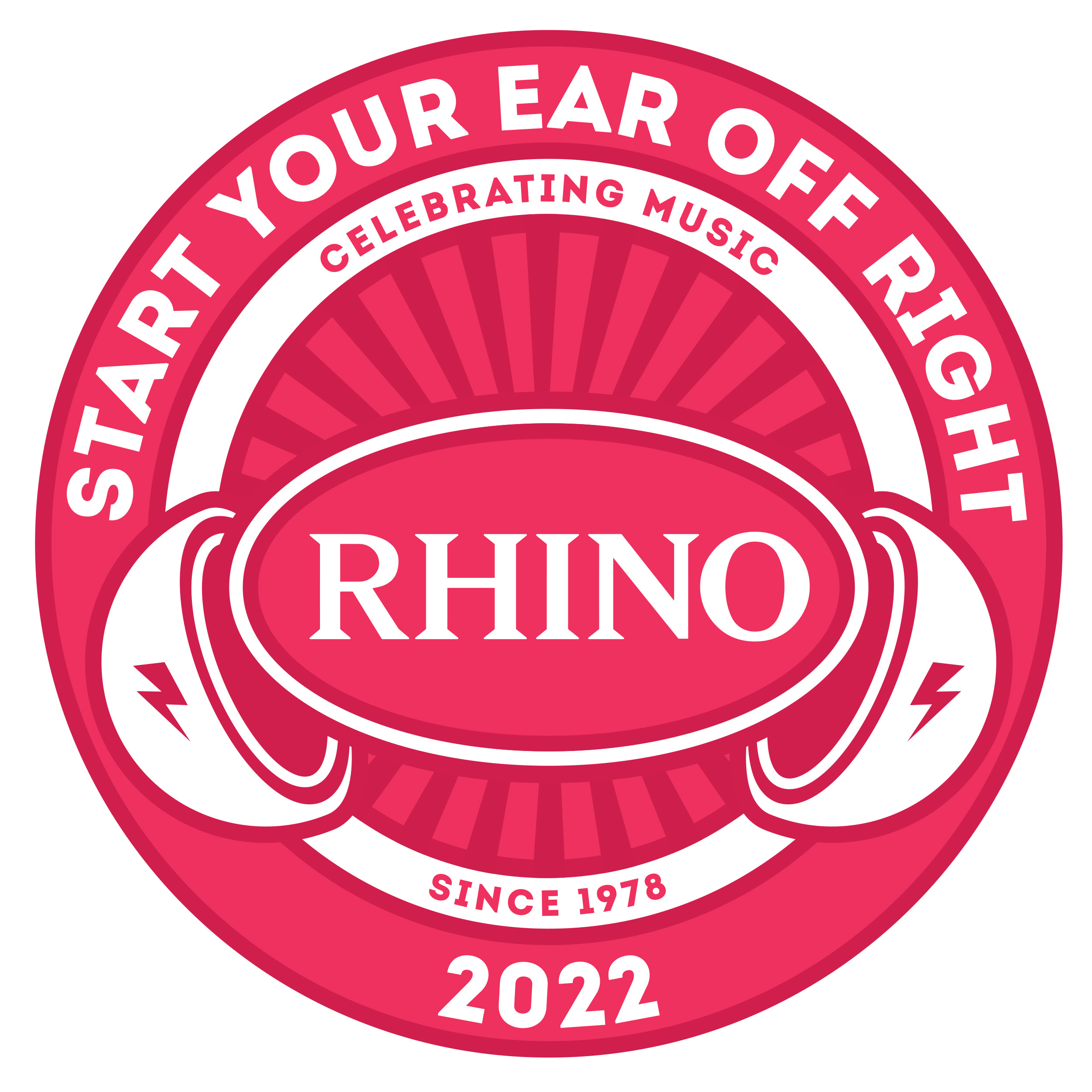 Rhino’s Start Your Ear Off Right Campaign is back for 2022!  Beginning on Friday, January 7th, and continuing each Friday through the month, Rhino is releasing limited edition vinyl titles from some of the most celebrated acts in music including Richard Hell & The Voidoids, Grateful Dead, The Monkees, Aretha Franklin, Quincy Jones, Otis Redding, Miles Davis and more!  These will be available only at participating brick and mortar retail outlets. 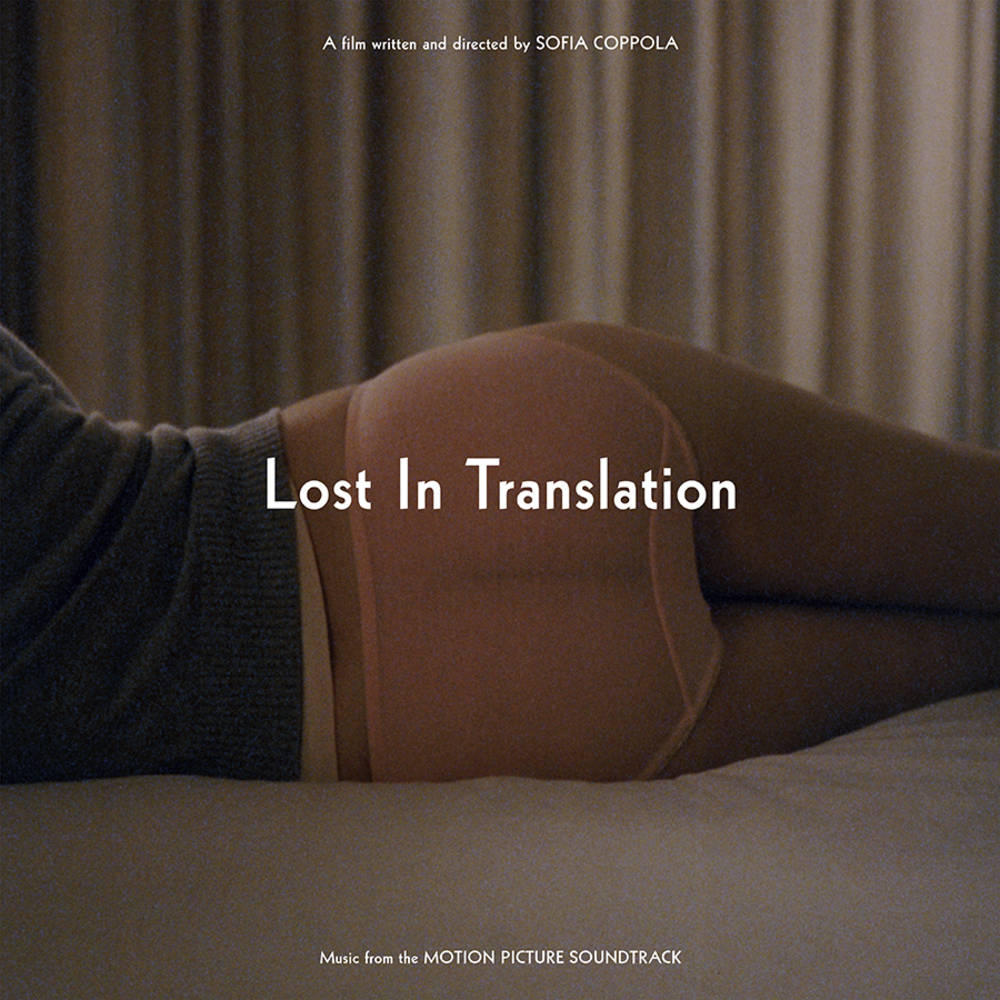 Lost In Translation (Music from the Motion Picture Soundtrack) was the soundtrack to Sofia Coppola’s Academy Award-winning movie of the same name. The soundtrack earned supervisor/composers Brian Reitzell and Kevin Shields a BAFTA nomination. It featured five Kevin Shields tracks (one of which was a My Bloody Valentine track) it also featured artists including; Air, Death In Vegas, Squarepusher and The Jesus and Mary Chain. The soundtrack to Oscar-winning movie “Juno” is well known for its indie rock theme, featuring artists such as The Kinks, Belle & Sebastian, Sonic Youth, Mott The Hoople, The Velvet Underground, and Cat Power amongst others. The soundtrack – which was certified platinum in the US – has not been available on LP since the original pressing in 2007, it will be pressed on neon green vinyl. 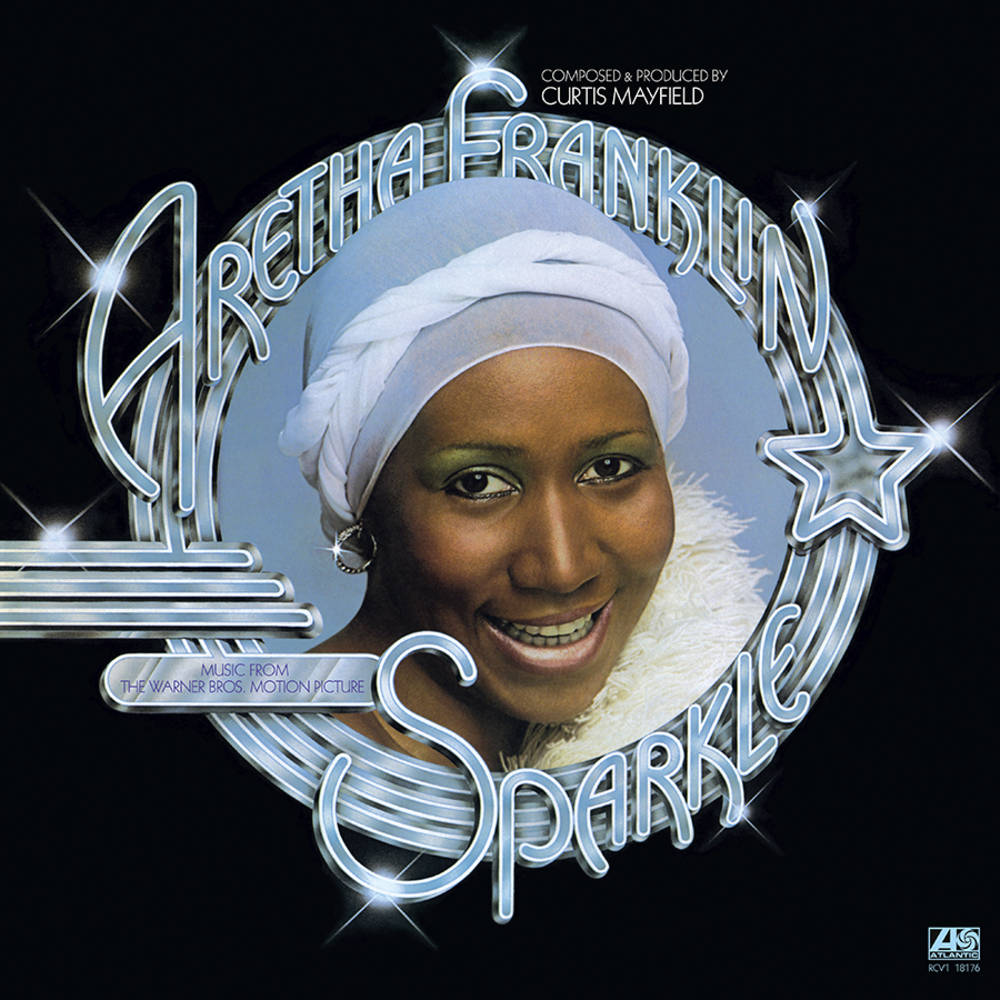 The 1976 Warner Bros Motion Picture “Sparkle” features a soundtrack created by two Soul giants – Aretha and Curtis. Whilst the movie stars – Irene Cara and Lonette McKee (primarily) – sang the songs on the film, “Sparkle (Music From The Warner Bros. Motion Picture)” features the Queen of Soul herself ‘Aretha Franklin’, accompanied by composer and producer Curtis Mayfield recorded at his Curtom studio in Chicago. It will be pressed on LP – for the first time since its original release in 1976 – on a Crystal Clear vinyl. 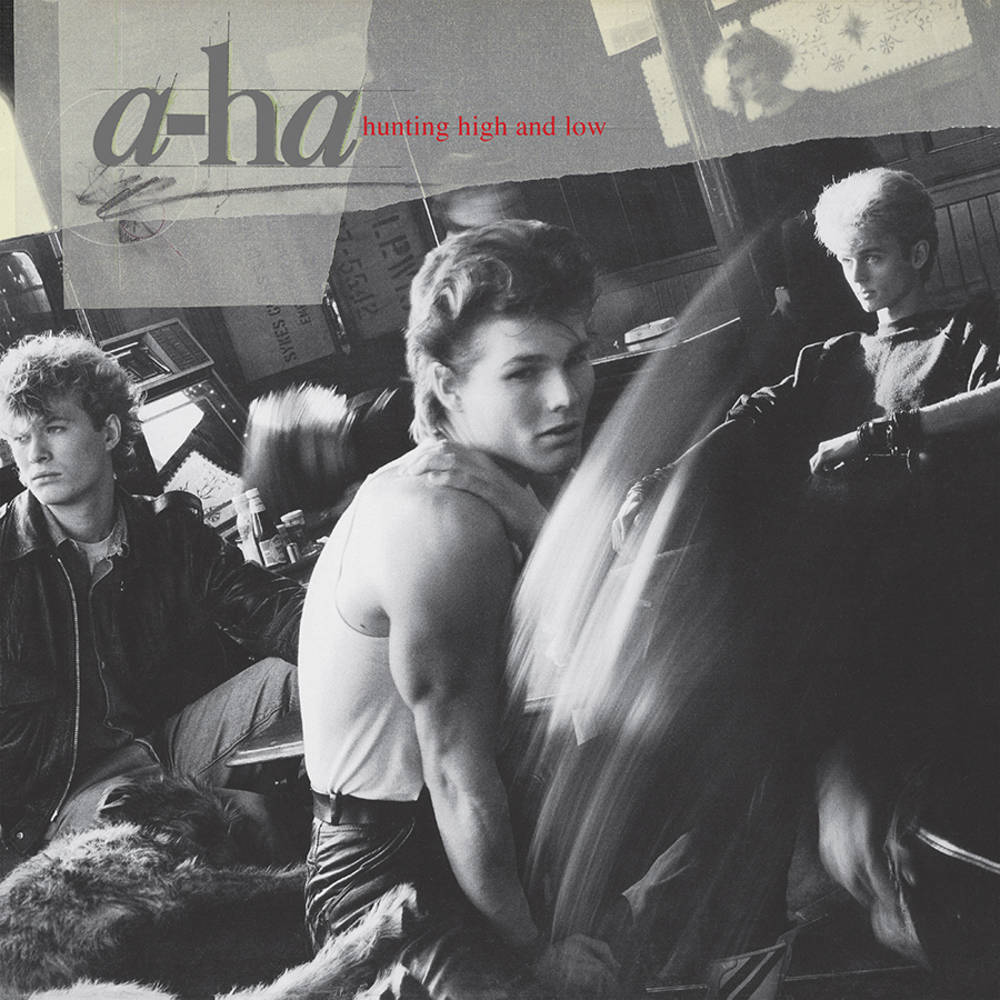 2015 marks a-ha’s 30th Anniversary of their debut album Hunting High And Low, which has sold more than 10 million copies since its 1985 debut A-ha (stylized a–ha) is a Norwegian band formed in 1982. The group initially rose to fame during the mid-1980s after being discovered by musician and producer John Ratcliff and had continued global success in the 1990s and 2000s. The band has sold more than 100 million records worldwide (till 2009). In less than one year, during 2010, they earned an estimated 500 million Norwegian Kroner from concert tickets, merchandise, and their greatest hits album, making them one of the 40-50 largest grossing bands in the world.